Jews Back in Ukraine: This Can’t be Good 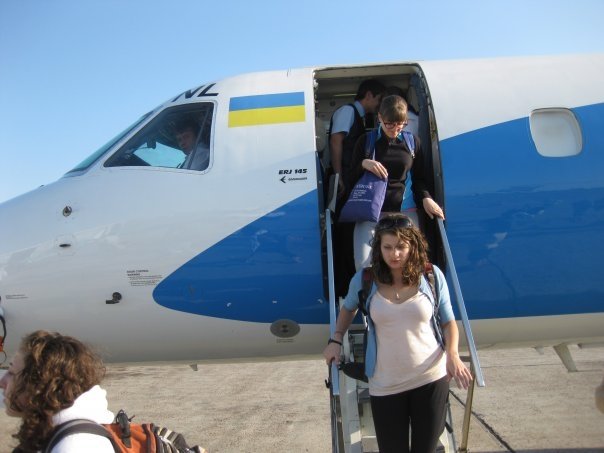 A friend I went to college with and took Hebrew with for two semesters, Orly, recently posted pictures from a trip to Ukraine, under the album title, “Le’Chaim, Buchaem!” which means, roughly translated from Russian, “Le’Chaim, We’re getting sloshed.” 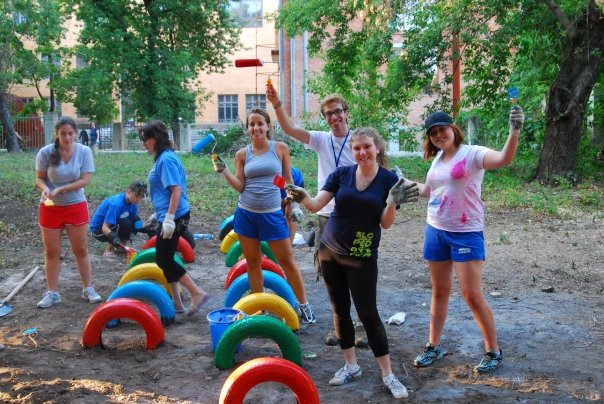 I was curious as to who would actually go to Ukraine on their own free will, so I asked her what the deal was, and why all of her pictures reminded me that, sadly, not much has changed in the post-Soviet Union world, even after 15+years of capitalism.

I work for Cornell Hillel now and recently had the pleasure of taking 16 students to Ukraine to volunteer with the Jewish communities in Dnepro and Donetsk. Mainly it was a social and cultural exchange, but we did re-do a Hesed yard and go on a lot of home visits with the elderly, doing things like making lunch and painting. 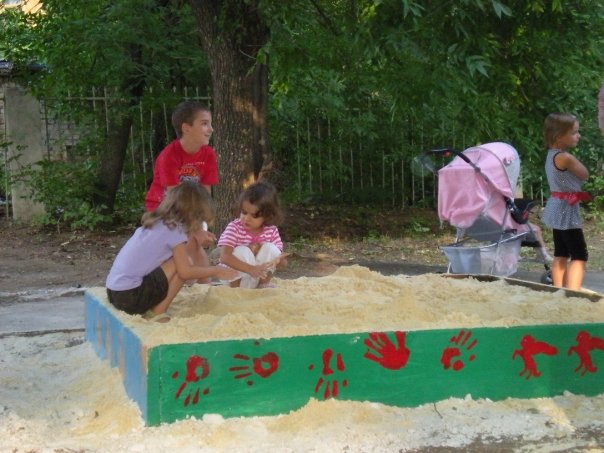 Also we happened to deliver 13 tons of coal for house-heating this winter. This was Cornell’s second year doing this program with JDC and we’re trying to build a relationship with this community. The big things that occurred to the students were the huge difference in gender roles, the culture of volunteerism and why it exists here (in the United States) and not there, the value of dignity, Orthodoxy versus reform/conservative/American Judaism (many didn’t realize that in some places there is only Orthodoxy), and the power of music to connect Jews across cultures. 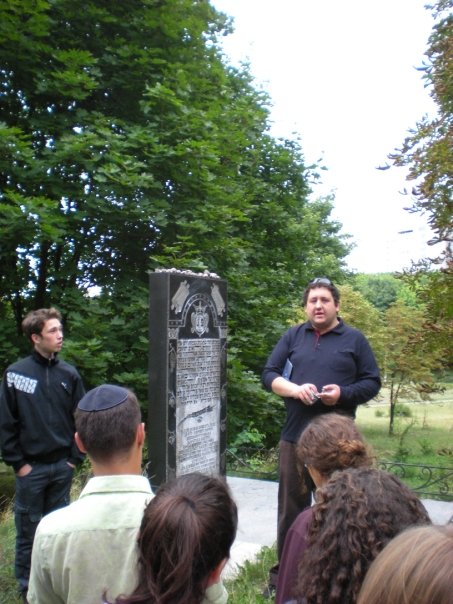 Oh, and PS how much do I love Ukrainian boys? They help you off the bus, they tell you you’re pretty, they pour your drinks and carry your suitcase.  I’m guessing she didn’t read my post about marrying Russian men. 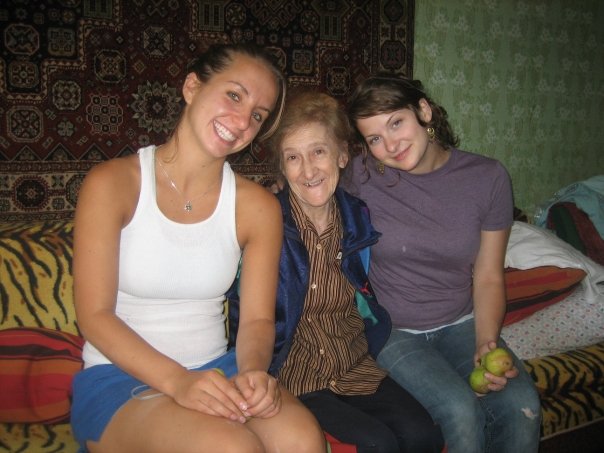 Orly on the left. 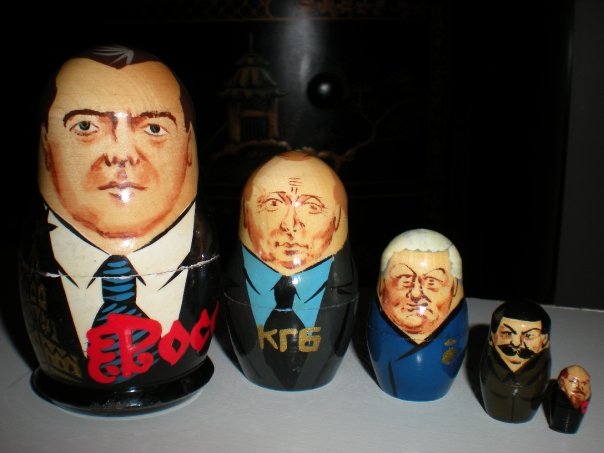