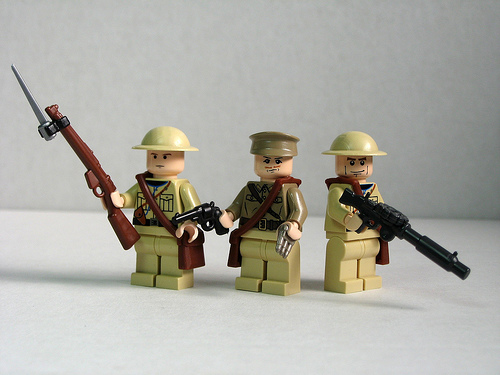 Nothing says, “You suck at life,” quite like landing at the top of the Failed States Index, compiled by Foreign Policy magazine and the Fund for Peace (which sounds like something George Costanza would have come up with), except for possibly joining a Ron Paul dating website.

I was very interested in these rankings because A)I am immensely interested in international affairs and B) The most failed states are a former part of the Great USSR or in the Middle East, my two particular areas of focus.  I sure know how to party.

You can find an interactive map of the index here.  I wanted to find out more about how they compiled it, so I perused the methodology section, which states:

A state that is failing has several attributes. One of the most common is the loss of physical control of its territory or a monopoly on the legitimate use of force. Other attributes of state failure include the erosion of legitimate authority to make collective decisions, an inability to provide reasonable public services, and the inability to interact with other states as a full member of the international community. The 12 indicators cover a wide range of elements of the risk of state failure, such as extensive corruption and criminal behavior, inability to collect taxes or otherwise draw on citizen support, large-scale involuntary dislocation of the population, sharp economic decline, group-based inequality, institutionalized persecution or discrimination, severe demographic pressures, brain drain, and environmental decay. States can fail at varying rates through explosion, implosion, erosion, or invasion over different time periods.

What this tells me is that there is a crystal ball involved somewhere.  But what I thought was really cool was that they take into account reading hundreds of thousands of articles over a 10-month period to really gauge the tempo of a particular country.  However, given how biased the press can be, I hope they take press clippings with a mountain of salt.  Here are some of the results they’ve come up with :

I could play around with this index forever, but anyway, go look for yourself.  There’s some interesting data there.