Mr. B is an avid juice drinker.  In fact, he was singlehandedly responsible for the 12.7% increase in juice consumption in the Russian market in 2007.  This may stem from his nostalgia for Russia, the fact that he was brought up in a juice-drinking household, or just that there’s something about the taste of mauled berries and fruit that strikes him right.  For the record, I’m not a juice drinker.  I much prefer water.  Or Power Thirst.

One beverage that particularly delights Mr. B is Hortex: 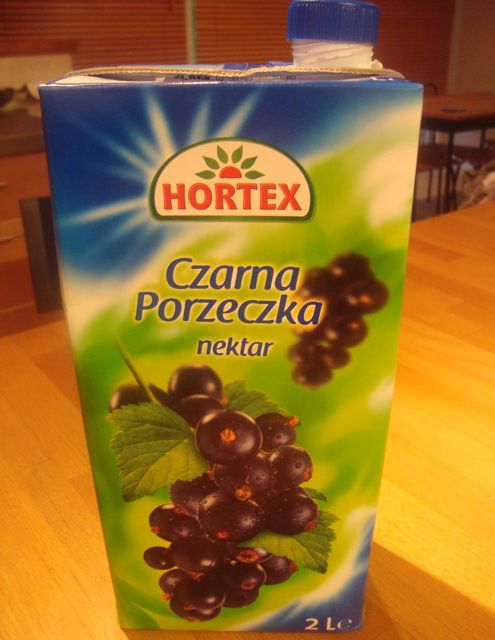 Hortex: One of the seven wonders of Bydgoszcz (pronounced Warsaw)

Now, there are a lot of Eastern European-type juices that one can pick up at your local Russian store that have normal names.  There’s Fruit Orchard, Favorite Garden, and Sokos, which, actually doesn’t translate but sounds in Russian like the portmanteau of Juice+Vinegar.  Those names I can handle.  They are nice, harmless Russian juices that actually indicate what’s on the inside.

It could be that the Russian mafia is just using the Russian juice industry to smuggle tiny diamonds to America and that the packaging of the juices in no way indicate that what lies inside for the consumer is a quick purge after a thug named Vova comes to your house and demands that you give back all the diamonds you drank, one way or another.  It could also be that I’m watching too much Burn Notice.  But at least with Russian juice names, you know what you are getting.  A romp through an orchard.  Or  a gentle stroll through a spring garden.

And then there’s Hortex.  What does Hortex even mean?  Is it a noun?  Is it a verb?  Can Mr. B say, “I’m about to Hortex it up,” like he does every time he drinks some Hortex, causing me to inform him that I don’t really need the verbal RSS feed of the juice-drinking activities in the Boykis household today? Is there a reason it suspiciously rhymes with Goretex?

I have several theories on the evolution of the name Hortex, based on my position as a Polish expert, on the merit that I spent a whopping seven days in Poland on March of the Living program, which is designed to give a comprehensive  overview of the Jewish legacy in Poland every possible place that Poles killed Jews.

1.  Hortex is the more youth-oriented name of of Lech Walesa’s Solidarnosc movement, which had to undergo drastic rebranding to market itself to the 18-35 age segment when it realized that its demands to break apart communism simply were not being heard as youth passed around pictures of LOLcats 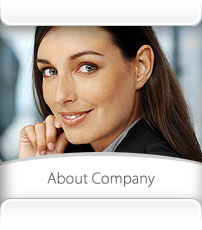 Hortex has led a hard life in the post-Soviet world of Poland.  Her conditions have deteriorated so much that she has had to resort to posing for stock photography images.