Mr. B and I finally got around to watching Casablanca, rounding out the last two people in the Western Hemisphere who have not seen this film.  Because my attention span has been derailed, much like an actual train, by Twitter, my ever-growing RSS feed, and, not being able to watch a black and white movie for more than ten minutes before yelling at our TV to stop being ‘so 1956′, we had to take two nights to do it.  Here is a play-by-play.  One night only, though.  But lots of pictures.

Warning.  Major spoilers follow.  For the other three people in North America who haven’t seen this movie.

First, we start with handsome young Zionist, Ari Ben Canaan and his exceedingly blonde and pale, vaguely European love interest, hopefully gazing out at the virgin lands of Palestine, a desire growing within them both to throw themselves upon the land and cultivate it. 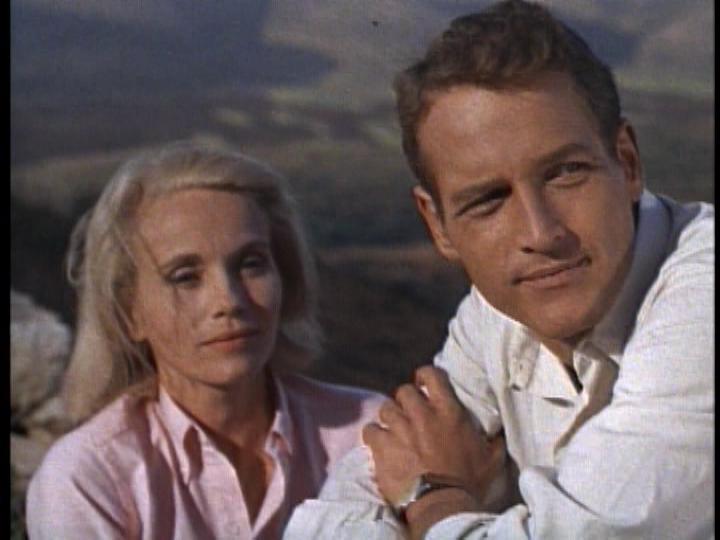 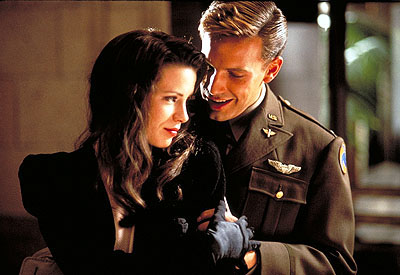 Let’s try this one last time. We set the scene in Morocco, where we find out that apparently all war refugees had time to pack at least two sets of evening dinner attire before fleeing for their lives, and everyone is waiting for transit papers to get out of Morocco.  Because GOD FORBID you would actually enjoy Morocco. Especially if people are bringing you drinks every five minutes.  And it’s sunny. 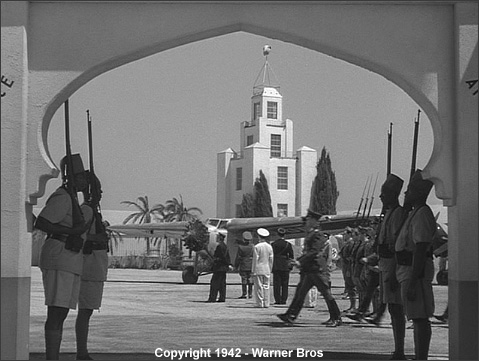 Everyone is extremely jolly despite the fact that there is a war going on.  I guess they didn’t have Fox News back then to let them know that there is a WAR ON TERROR going on right there in the bar. They probably didn’t have HuffPost either.  Oh, lucky Casablancan refugees. 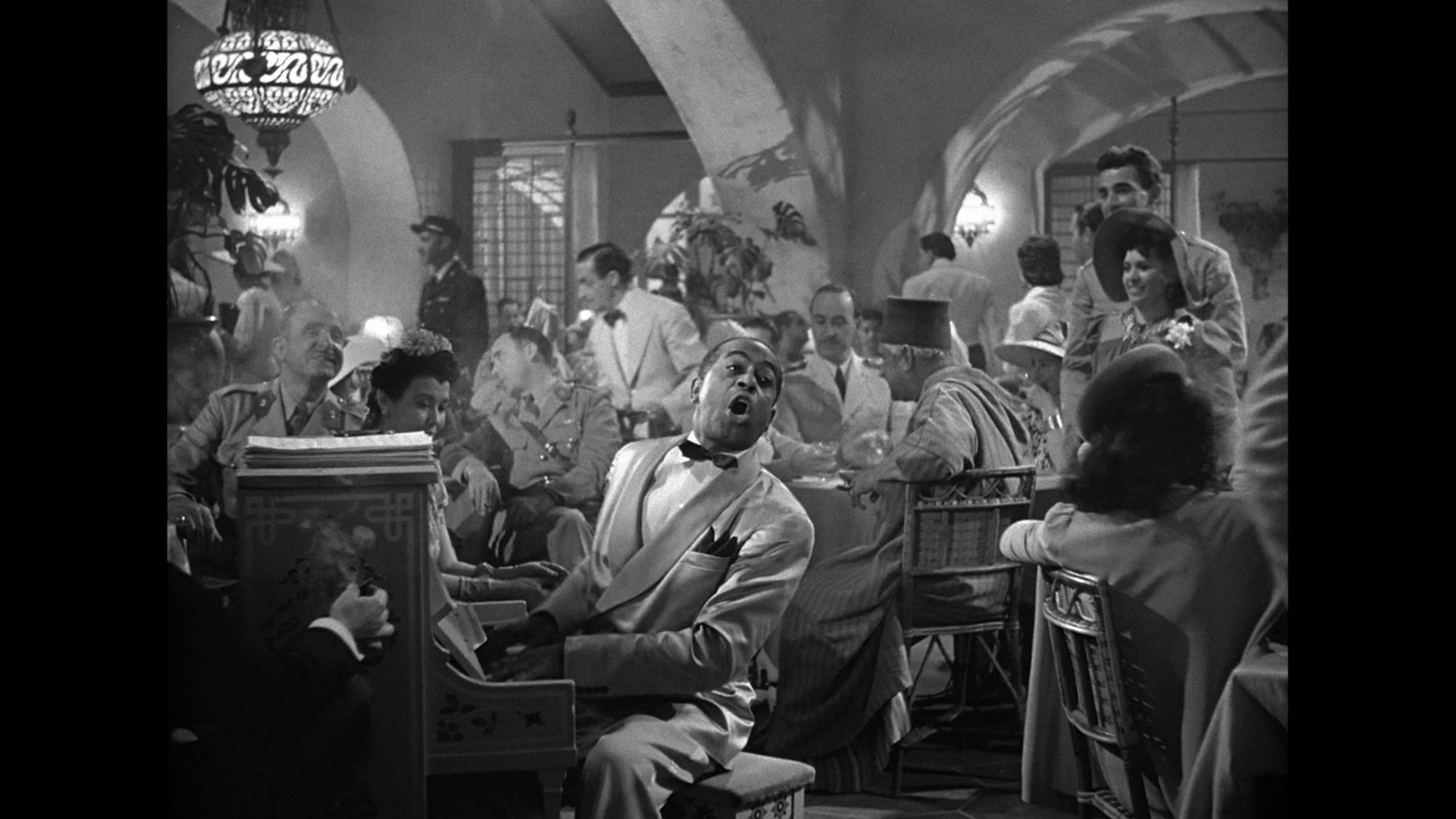 And then we have a shot of The Hero.  Or the anti-hero.  Doesn’t he also play that guy on Mad Men? 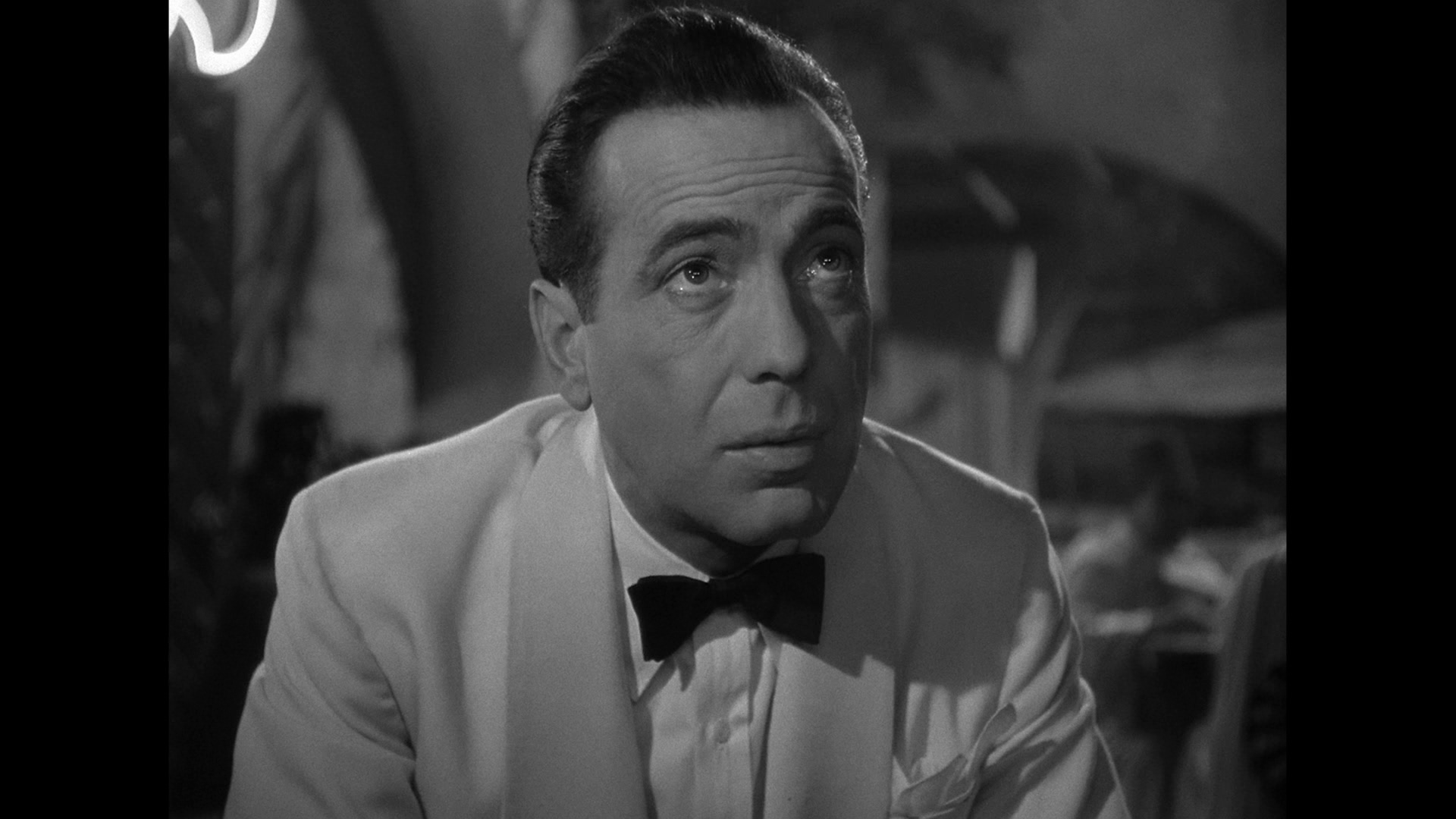 And then there is the heroine. Or as I like to call her, “[insert some pun here that plays on her name and the fact that Bergman sounds suspiciously Jewish].”  I have to acquiesce here, she is beautiful, and she does know three more languages than me.  But she is Swedish, which means she is a socialist, and that’s not the kind of person we want in America at this critical juncture in THE WAR ON SCANDANAVIA.    Let her take her smugness elsewhere.  Like Casablanca.

I really have to ask people that love this movie, what was the point of this character? How is she gonna mess around with other guys when Laszlo is dead/in a concentration camp/off somewhere else looking forlorn and noble with that cut above his forehead?  And then she just leaves him again?  I don’t know.  It didn’t seem very believable to me.  Especially after Mr. B told me that, if he ever got stuck in the Czech Republic, that he would probably kill himself and I should just move on with my life.  Mr. B is not fond of Eastern Europe. 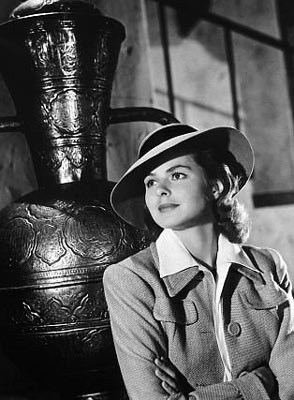 And then there is the happy ending. Laszlo and Ilsa go off to do whatever it is they plan on doing in the United States.  Probably hiking the Appalachian Trail. 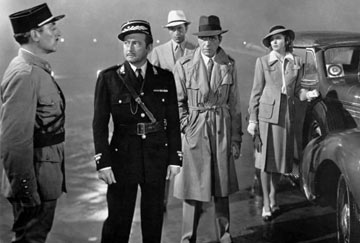 I don’t know.  I just don’t get it.  For all of its iconic hype, I came away highly disappointed.  The plot seems disjointed and the love story not credible.

When all the archetypes burst in shamelessly, we reach Homeric depths. Two clichés make us laugh. A hundred clichés move us. For we sense dimly that the clichés are talking among themselves, and celebrating a reunion.

It’s true, but I just don’t feel the hundred cliches in the movie moving me.  Back to Ari Ben Canaan for me. Also, color tv.