I like to do a lot reading about the BRIC countries, given that Russia is one of them, they are dominating world economic growth, and they produce 100% of Bollywood movies in the world.  Adam , who keeps the finger on the pulse of China so I don’t have to have anything to do with it, pointed me in the direction of an article that conclusively proclaims that China fudges its economic statistics.

Since I work a lot with economics trade data, this came as a bit of a shock to me.  It’s true that customs data and international trade data in general are in shift and data for 2007 may be revised again in 2008 and 2009.  But this comes from just general complications in reporting the entry and exit of every good for a given time period, not because the country is crazy Communist propoganda stylin’.  The Journal article states several examples of statistics manipulation. 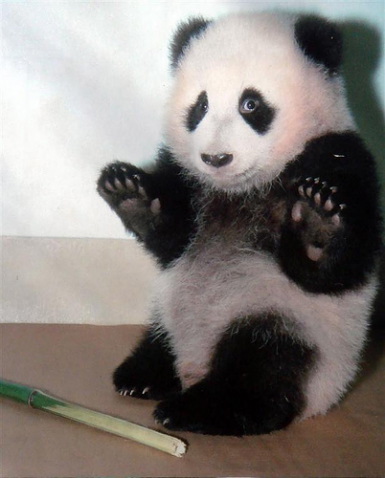 Caught with your hands up, GDPanda.

The examples below come from public reports by legislator Jiang Zhenghua, the most comprehensive of which is here.

While these small provincial reports are important, there is also evidence that China has been lying on important national indicators such as GDP:

In an unusual essay , Guo Tongxin, an official at the National Bureau of Statistics, gives estimates for recent changes in China’s gross domestic product that follow the international convention of quarter-on-quarter comparisons. That’s a technical-but-important departure from China’s usual practice of describing year-on-year growth – and the figures paint a very different view of China’s economy over the last year or so than the headline numbers China has previously announced. 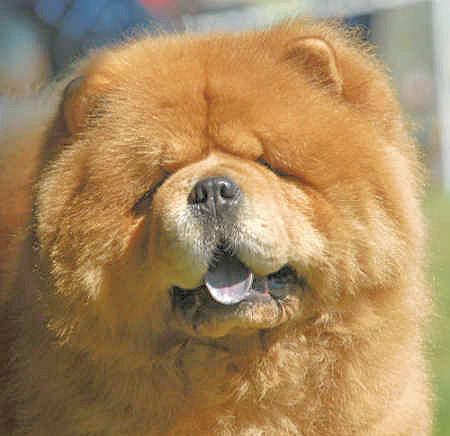 Feeling international pressure, where every statistic counts, particularly as more and more press is devoted to China and more companies, including mine, pay closer attention, the National Bureau of Statistics,

Among other changes, it has promised to start regularly publishing quarterly GDP growth rates in 2010. Many private-sector economists already try to make such estimates, but complain they lack sufficient information to do so accurately.

Although this is good news, since,

Ma Jiantang, director of the National Bureau of Statistics, said fabrication of statistics and altered data account for about 60 percent of all violations, the report said. 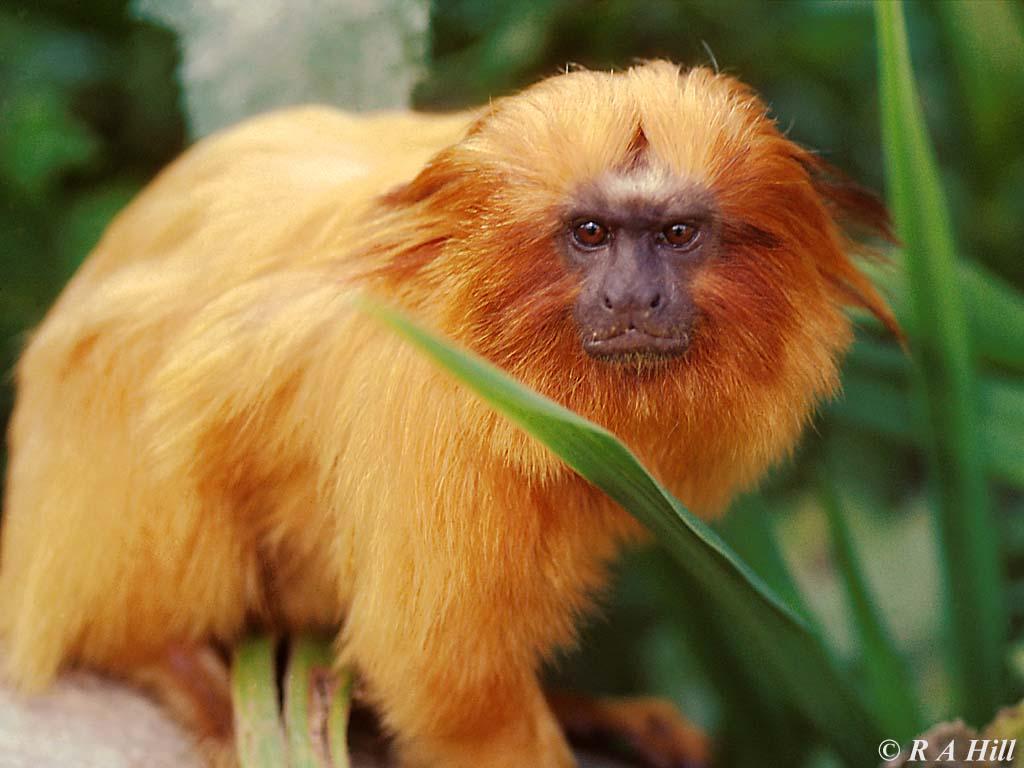 Are you lying, golden lion tamarin?

The frauds were discovered during inspections into the old statistics law, which was also blatantly violated and revised multiple times.  It’s not surprising given the incentives in a planned economy to do so.  See: the entire history of the USSR.  Also, see USSR currency.  Two sets:  One for external trade and one for accounting.  The one for accounting, given to citizens, was completely arbitrarily determined.

The NPC uncovered serious frauds during inspections into the implementation of the old statistics law, including in Chongqing municipality, where two officials asked workers to add a “0” to the production value of a local enterprise, which saw it jump to “30 million yuan” from the previous “3 million yuan”, in order to achieve its annual economic development goal.

Analysts believe a blinkered view of economic growth, once the measure of an official’s performance, was the major reason behind the faked figures.