Note: The Victorian Era was a long period of prosperity for the British people, a time of cultural revival, and of great advances in engineering and fashion.  The Victorian Error is a weekly column where I bitch about my life experiences.

I recently read an article that said chickens are becoming popular suburban pets.  When I read this, I was delighted.  What better way to annoy the hell out of your neighbors than having a chicken?  Having a rooster, of course.  How do I know?  I shared the same space as a rooster the summer of junior year of college.  Lived is not the right terminology for what happened, because when you say lived, it usually implies you enjoyed it. 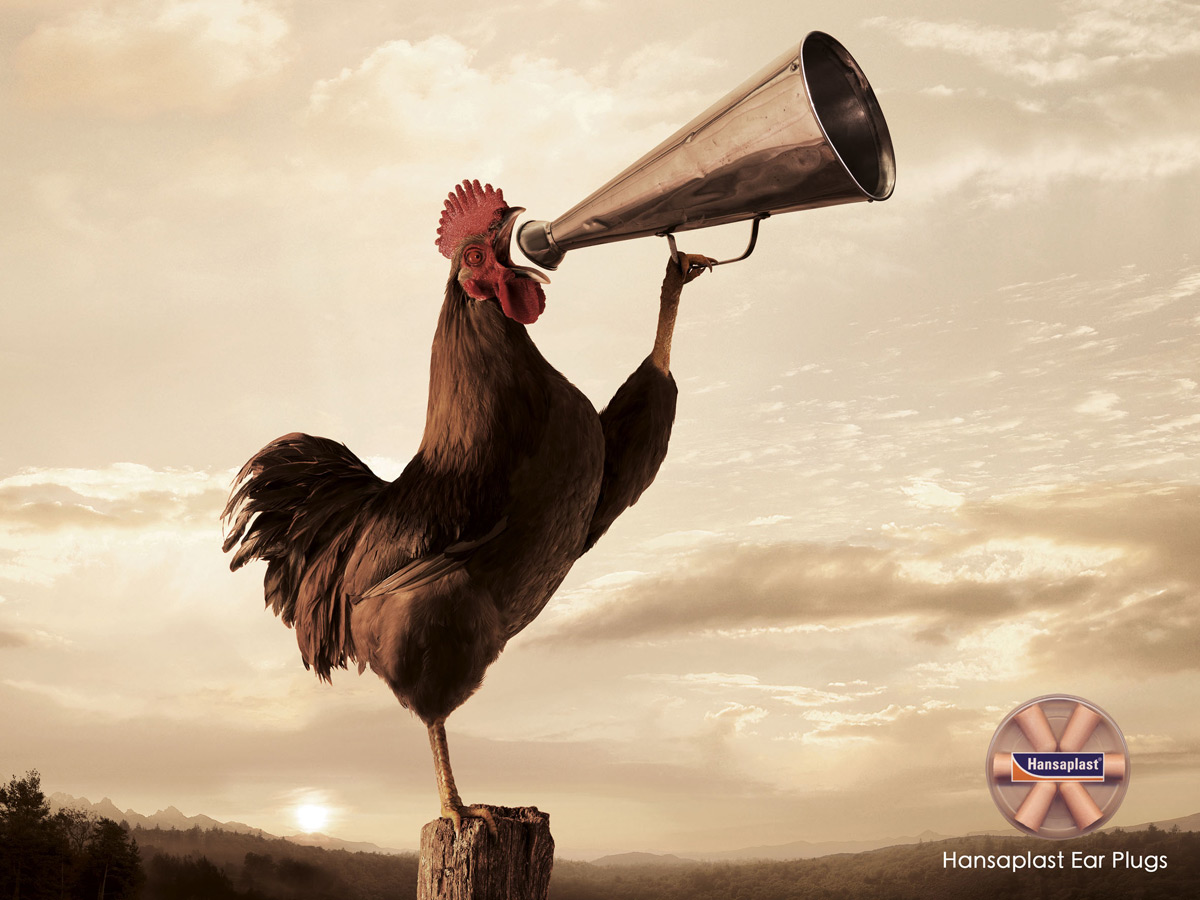 It was the summer of ’07, and I was interning in Philadelphia.  I have a lot of family that lives in the area, and my cousin graciously agreed to take me in for the summer.  I have a lot of respect for a person that lets me live with her, keeping in mind that I used to pinch her on the back as she was bending down to tie my shoes when I was five.  I settled down in the house, which was situated in a relatively wooded area and where the neighbors were well out of the way.  I went to bed early, not wanting to be late for my first day on the job. I fell asleep, my head full of excitement for what the next day would hold in the exciting world of executive compensation.

At 4:48 the next morning, I woke up to a tone-deaf burglar trying to break into my window, five times in a row.  It sounded like this:

I was jolted out of sleep, my heart racing like a heroin addict’s, looked out the window, scanning the green growth.  I looked around for something to throw at the intruder.  Since I was barley unpacked, the only thing I had was a roll of socks. I felt kind of bad throwing them out the window because I am a cheap Jew and I didn’t want to lose a pair of socks, even if it meant arresting the assailant.  The rooster crowed.  I thought about throwing the socks again.  My pecuniary fortitude prevailed. I slumped back down on the bed and covered my head with the pillow, curling into the fetal position.  The rooster crowed.

“Oh yeah, ” she said, “the neighbors keep the rooster.  It’s a pain, but we can’t do anything about it,” with the same level of casualness as someone would say, “Oh yeah, the lint got stuck in the dryer again.”   I’d never seen a roster before, because I hadn’t grown up in Boone County, Iowa.  We had random roosters around at our dacha when I was little, but I don’t even remember the time a bookshelf fell on my head.  How am I going to remember a rooster? Although, that fall does explain a lot about me.

It was the same way every day that summer.  I threw away my alarm clock.  4:48 am was always exact, anyway.  The second night, I went to sleep dreaming of taking an axe to the rooster.  The third night, I dreamed of Russian roulette.  By July, I had thought up twenty-seven different ways to commit gallucide.  However, somewhere after July 4, I started getting used to the rooster.  He soothed me, in the same way that Beltway traffic is soothing: it’s an inevitable constant that sometimes leads to coronary failure.

By August,  I had succumbed to fate.  I was even crowing a little myself.  I started talking to the rooster, like the heroine from Morozko, who has to knit socks for her step-sister before the sun comes up, or her hair gets cut off by her wicked step-mother.  She begs the rooster not to crow so that she can finish the last few stitches (about 6 minutes in)*.  Except I was just talking to the rooster for the hell of it.

I did end up learning a lot of valuable stuff on my internship. I think the most important thing I learned, was how to live with a rooster.

*Russians, I never understood why she wastes her time talking to the sun, the rooster, and whatevs. Why doesn’t she just finish the stitches? Ah, socialism.