My parents’ house is a  museum to Soviet nostalgia. It’s  like walking into Miss Havisham’s house.  Only with Blue Ray and walnut cabinets. Also, Miss Havisham is dead.  Some days, I find books I used to read when I was five that are still copyrighted in the USSR.  Other times, I use the same dishes that were given to them for their wedding.

Yesterday, I was trying to sew a button that had popped off Mr. B’s pants.  “Oh, use the thread in my threadbox,”  my mom remarked to me offhandedly.  This was some of the thread she had available: 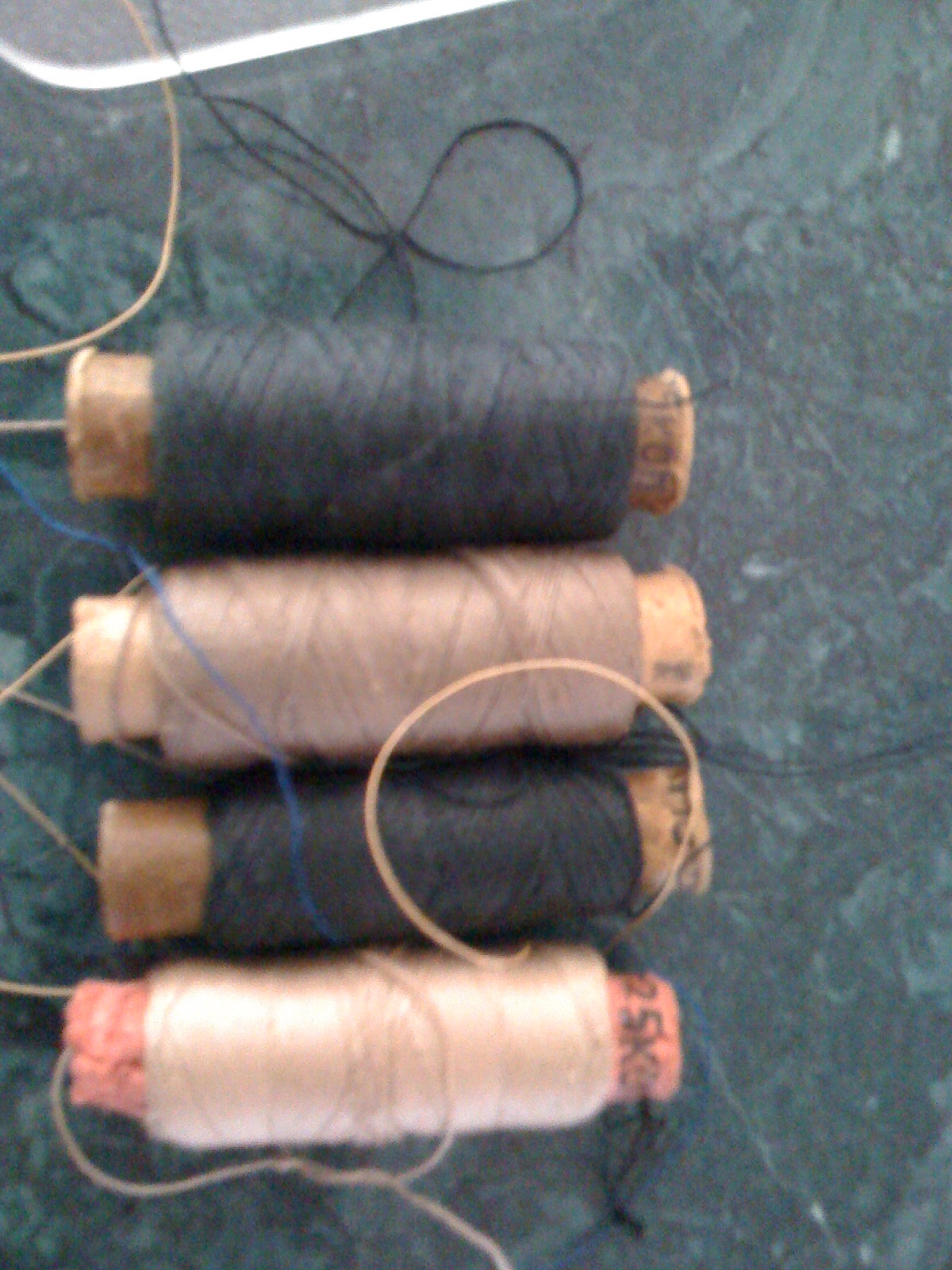 Oh, you can’t see what’s written on the spool? 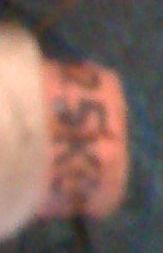 “25 KOP”.  That’s right, that’s 25 kopeiek (kopecks).  These spools of thread are from the Brezhnev administration. I should be giving these to an anthropolgist for cultural study  instead of using them for  every day tasks like securing buttons.