A pox on the people that bought subprime mortgages

The more I hear and learn about this, the more sleazy I feel. I am looking inside Upton Sinclair’s The Jungle, only about asset-backed securities and the nooks and hideous crannies of capitalism.  I don’t mind capitalism at all.  What I do mind, is the morons who decided to purchase sub-prime loans. A lot of shows treat them like they are the victims of all of this. Oh no, Countrywide gave them too much money and they couldn’t afford the payments on the house.  Well, guess what, dipwad. It’s YOUR responsibility to know how much house you are able to afford.  It should be the first thing you look at. It’s actually something I am looking at right now as my husband and I are beginning to look for a house that we will buy sometime in the fall or spring of 2010.  Do I want this house? 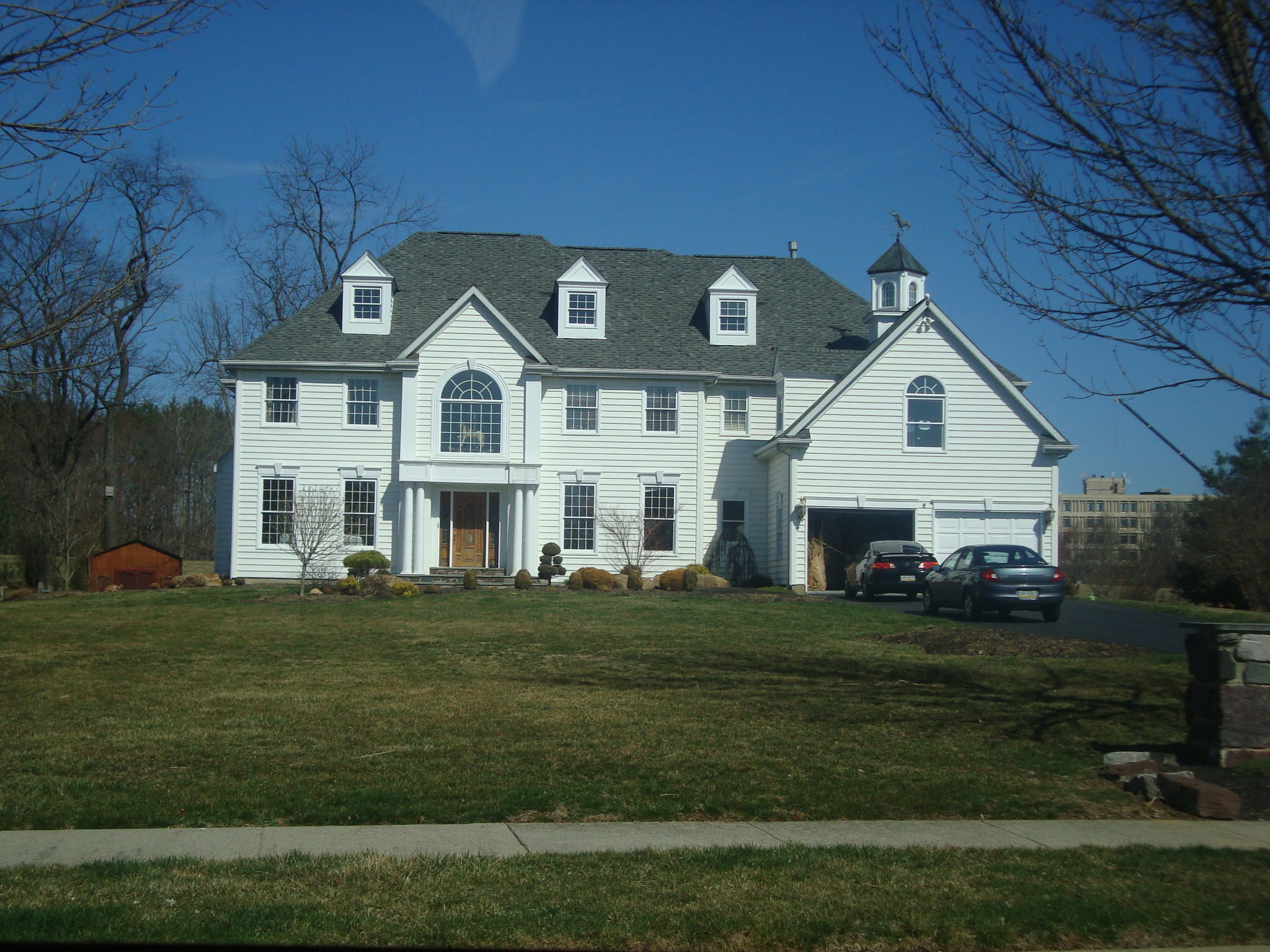 You bet your sweet biddy, I do.  I want to park my fine whip in that two-car garage and relax with a mojito on the second…or third floor while my maid asks me if it’s time to take out the spring Wedgewood china yet. Maybe if I’m feeling bored, I can go out onto the mini-sea that’s behind that house.  Or play polo with the horse I buy to match the siding.  I could do all of that. But, I’m not retarded.  I know, as much as I yearn for open foyers and Pella tempered windows, I cannot afford that house.  Apparently, the owners couldn’t either, because it was one of the houses my husband, mother-in-law, and I saw this weekend as part of our foray into foreclosed homes as a possibility for our first house.  My mother-in-law (and later my mom, online), took one look at the house and said, “But how are you going to wash all those windows?”  That’s because they’re not retarded.  They understand that if we buy that house, no matter the price (because now the bank owns it), we will go into DEBT.  We are not ballin’ as hotshot DC corporate types.  In fact, we are ballin’ on a budget.  If I buy grapes for more than $1.49 a pound, I cry for a couple days softly into my pillow.

So if we can understand it (via our immigrant parents), why can’t Americans that were born in this country?  I don’t mean to completely harangue against all Americans.  But the Americans that bought houses and didn’t understand their obligations are ruining my country for me.  If you are buying a house for $600,000 and you are making $10/hour, it is totally not the company’s responsibility to babysit you and make sure that you are living within your limits.  Maybe in Finland.  But definitely not here.  And now, I am screwed, because of people that failed to do their own homework.  And the government is now bailing out those companies who didn’t do their homework as well and check out these shady borrowers, but instead resold it to Lehman Brothers, AIG, etc, and crashed the economy.  Thanks, fellow subprime Americans.  Now not only will I not be having my mojito, I’ll probably have to grow the mint for it in my new-age Victory Garden in the future, if the government keeps bailing out the companies right and left.  I, for one, am jubilant about the prospect of paying off billions of dollars way into the future.